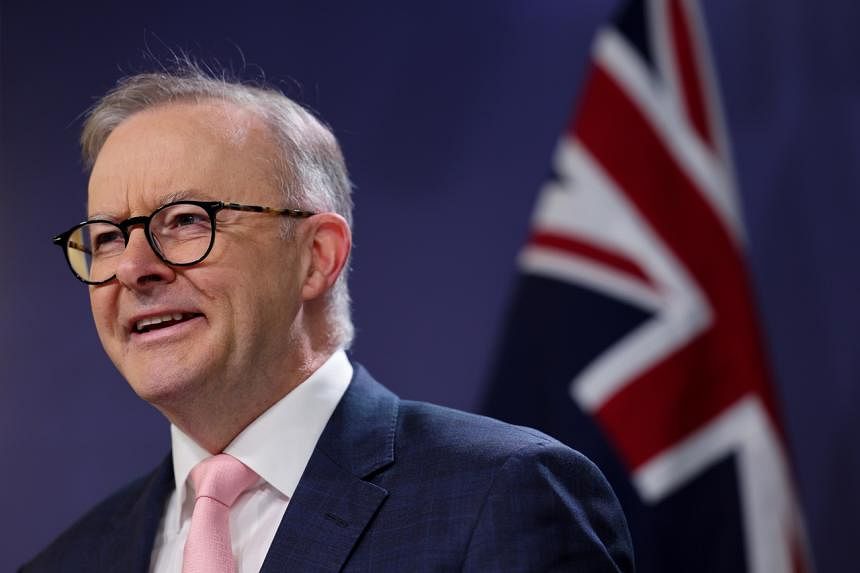 “It is important that, that reset occur,” Mr Albanese told national broadcaster ABC in an interview on Thursday (June 23) night. “France, of course, is central to power in Europe but it’s also a key power in the Pacific.”

The Australian leader said he would meet with French President Emmanuel Macron next week in Paris, their first meeting since Australia’s May election saw Mr Albanese’s centre-left Labor party swept to power.

Ties between the two nations frayed last year when Australia cancelled a submarine contract with France to join the Aukus partnership with the United States and Britain.

Mr Albanese told the ABC that to make amends for the scrapped sub deal, Australia could offer “a relationship between our respective leaders that won’t be leaked in order to make an opportunistic headline in the newspaper”.

These comments were seen as a swipe against Australia’s former government over text messages between Prime Minister Morrison and Mr Macron that were leaked to the local press – purportedly to prove the French knew about Aukus.

Australia recently settled on a 555 million euro (S$811.71 million) compensation deal with French company Naval Group over the cancelled submarines – bringing the total cost of the scratched programme to US$2.3 billion (S$3.19 billion).