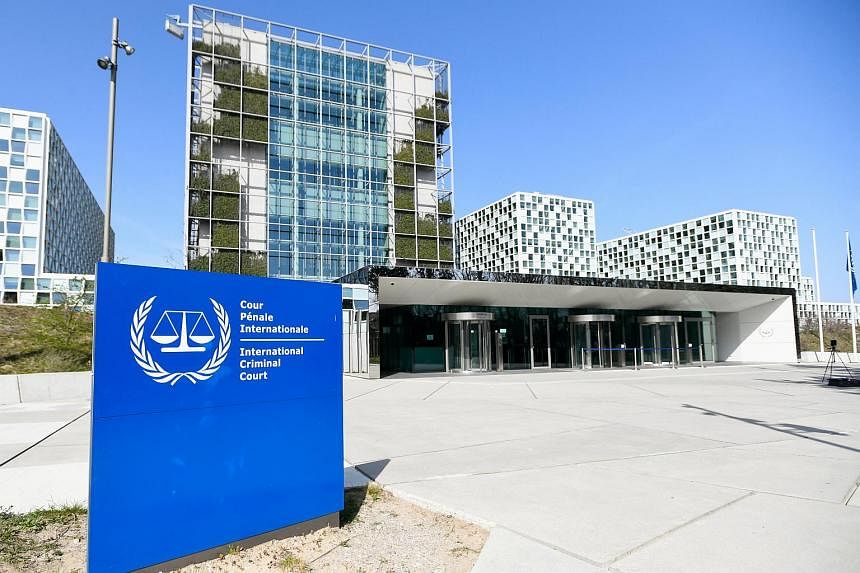 MANILA (AFP) – The Philippines has no plan to rejoin the International Criminal Court, President Ferdinand Marcos Jr said on Monday (Aug 1), with the tribunal’s prosecutor seeking to resume a probe into the ex-president’s deadly drug war.

Rodrigo Duterte, who left office on June 30, pulled the Philippines out of the ICC in 2019 after it launched a preliminary probe into his drugs crackdown, which killed many thousands of people.

ICC judges authorised a full investigation into the anti-narcotics campaign last September, saying it resembled an illegitimate and systematic attack on civilians.

It suspended the probe two months later, after Manila said it was looking into the alleged crimes itself.

But ICC prosecutor Karim Khan said in June that the request by Manila to defer the probe was unjustified and that it should restart “as quickly as possible”.

Marcos Jr, who backed Duterte’s drug war, has previously indicated he would not cooperate with the ICC.

On Monday, he went even further.

“The Philippines has no intention of rejoining the ICC,” Marcos Jr told reporters.

Marcos Jr was elected president by a landslide in May with the help of an alliance with Duterte’s daughter, Sara, who won the vice-presidential race.

During his presidency, Duterte refused to cooperate with the court, claiming it had no jurisdiction – an assertion rejected by the Philippine Supreme Court.

Under pressure from the UN Human Rights Council and the ICC, the government has examined several hundred cases of drug operations that led to deaths.

Charges have been filed in a handful of cases. Only three policemen have been convicted for slaying a drug suspect.

The ICC has invited the Philippines “to offer observations” on Khan’s request to resume the probe, the presidential communications office said.

Manila has until Sept 8 to respond.

Marcos Jr said on Monday that a recent meeting with his legal team, which includes Duterte’s former spokesman Harry Roque, was to discuss whether the administration would respond.

“What we’re saying is we have investigation here and it’s ongoing, so why do we have to have that?” Marcos Jr said on the sidelines of an event to promote booster shots of Covid-19 vaccines.

“It’s also possible that we will not bother (to respond) at all because we are not under them.”

Even if the ICC gathers enough evidence to bring a case against Duterte, its rules prevent him from being tried in absentia.